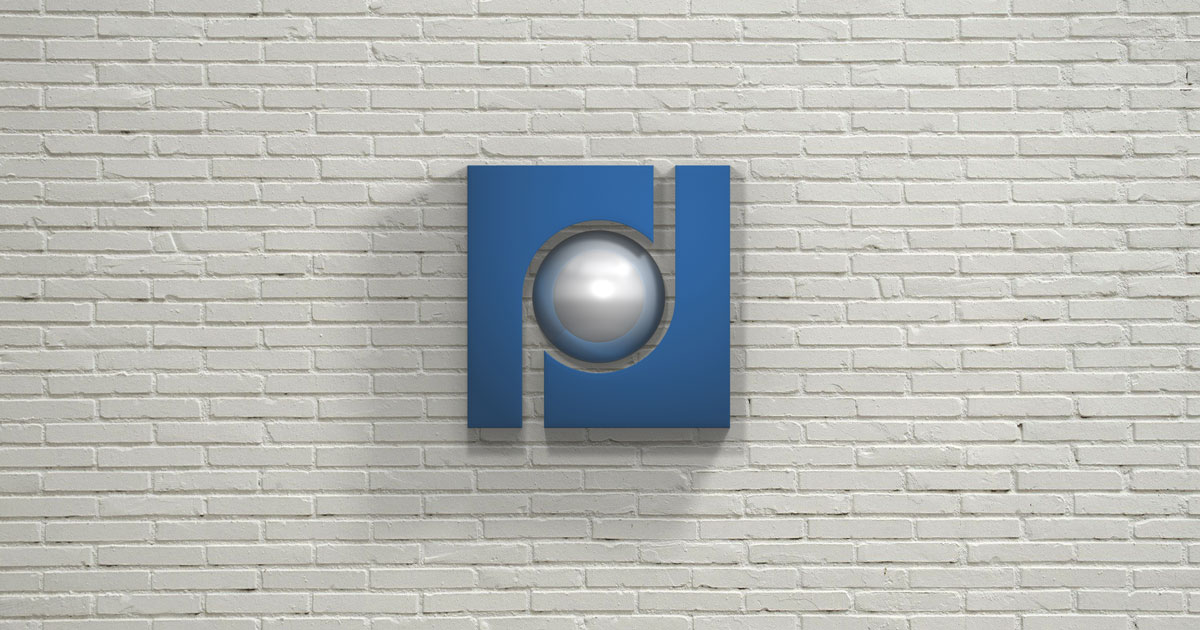 Richmond, Indiana – It was announced at the Wayne County Commissioners Board meeting on April 20, 2022, that First Bank Richmond would assume the naming rights of both the Kuhlman Center and the Tom Raper Pavilion, located at Wayne County Fairgrounds at 861 Salisbury Road. The honor was given after the financial institution made a multiple year philanthropic monetary commitment to assist with on-going improvements of the facilities and grounds. The Kuhlman Center, originally named after local Wayne County resident Robert Kuhlman who served our country in the Vietnam War and remains missing in action, hosts several community events throughout the year. The center was open to the public in 1982, followed by the Raper Pavilion named after local businessman Tom Raper which was added in 1996. To be utilized year-round, the pavilion was enclosed in 1999, and the name updated to the Tom Raper Center.

“The Wayne County Fairgrounds is one of the most recognized and versatile venues in our community. First Bank is excited to support future enhancements to the local landmark through this contribution. These upgrades will make the structures more appealing to prospective renters which in turn will result in increased utilization. This is a win-win scenario for the county and all Wayne County citizens.”

First Bank Richmond is committed to be an integral partner to the communities in which they serve. Since 1887, not only have they provided their community with sound financial products and services, they have also fostered a philanthropic commitment that has made a significant impact through the dedication of their organization’s resources, talents and time. This commitment is facilitated through the following channels: