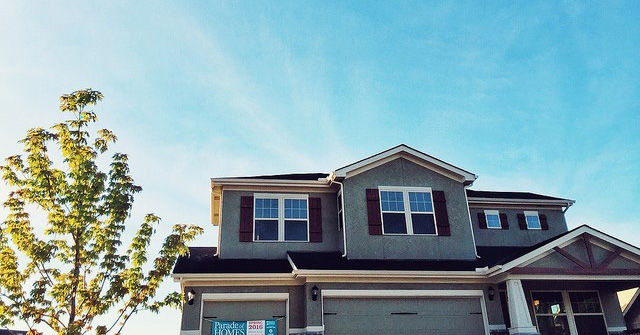 Mortgage rates were at their recent peak in October. But despite elevated rates, new home buyers were active, pushing sales of newly built single-family homes higher than the month before. In fact, according to recently released numbers from the U.S. Census Bureau and the Department of Housing and Urban Development, new home sales rose 7.5 percent above September's rate and were down just 5.8 percent from last year at the same time.

The improvement beat expectations, as economists polled by Reuters predicted a month-over-month decline in October. Regionally, sales spiked in the Northeast and South, were flat in the West, and saw their only decrease in the Midwest, where they fell 34 percent.

The surprising gains are encouraging, especially at a time of year when home buyers are typically less active. Also in the report, the median sales price of new houses sold in October was $493,000. The average sales price was $544,000.