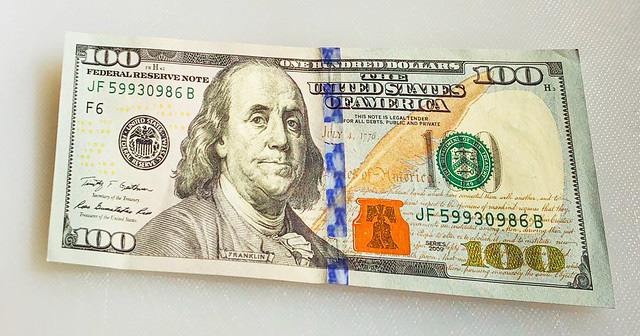 A competitive housing market can be difficult for home buyers. Not only do they have to prepare for the possibility of a bidding war, they also have to be prepared to lose one. The stress and potential for disappointment is almost enough to make home shoppers feel like giving up.

Fortunately, newly released numbers show relief may be on the way for buyers concerned that a bidding war may blow up their budget. According to the data, the number of buyers in September who faced competition fell to the lowest level all year. In fact, 58.9 percent of home offers saw competition during the month. That's down from 60.8 percent in August and 74.3 percent in April. And while that's still high, there's clearly a trend downward. Bidding wars have now fallen for five straight months and are currently right about where they were one year ago at the same time.

But while the market is slowing down, buyers still need to be prepared. Inventory is low and the homes that are available are selling faster than they typically do at this time of year.