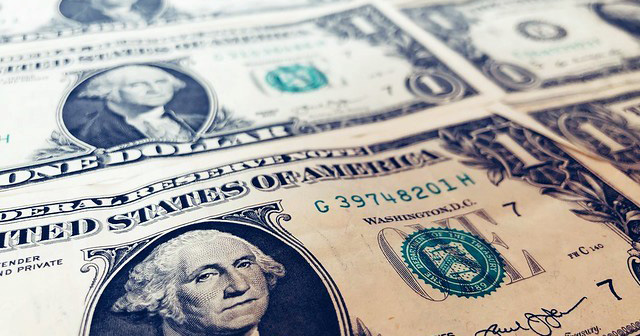 During the frenzied days of last year's housing market, home buyer competition and bidding wars were common. Buyers often had to offer well above a seller's asking price, if they hoped to have a chance at having their offer accepted. But now that the market has softened somewhat, should buyers still expect to pay more than a home's list price?

According to one recent analysis, maybe not. The analysis looked at 51 metro areas and found the average close-to-list price ratio in August was 99 percent, meaning homes sold for 1 percent less than the asking price. That's down from 101 percent in July and 104 percent in April.

In other words, home buyers shouldn't expect to find any bargains when they start shopping for homes, but they're much less likely to have to offer more than a seller's asking price than they were last year at this time.